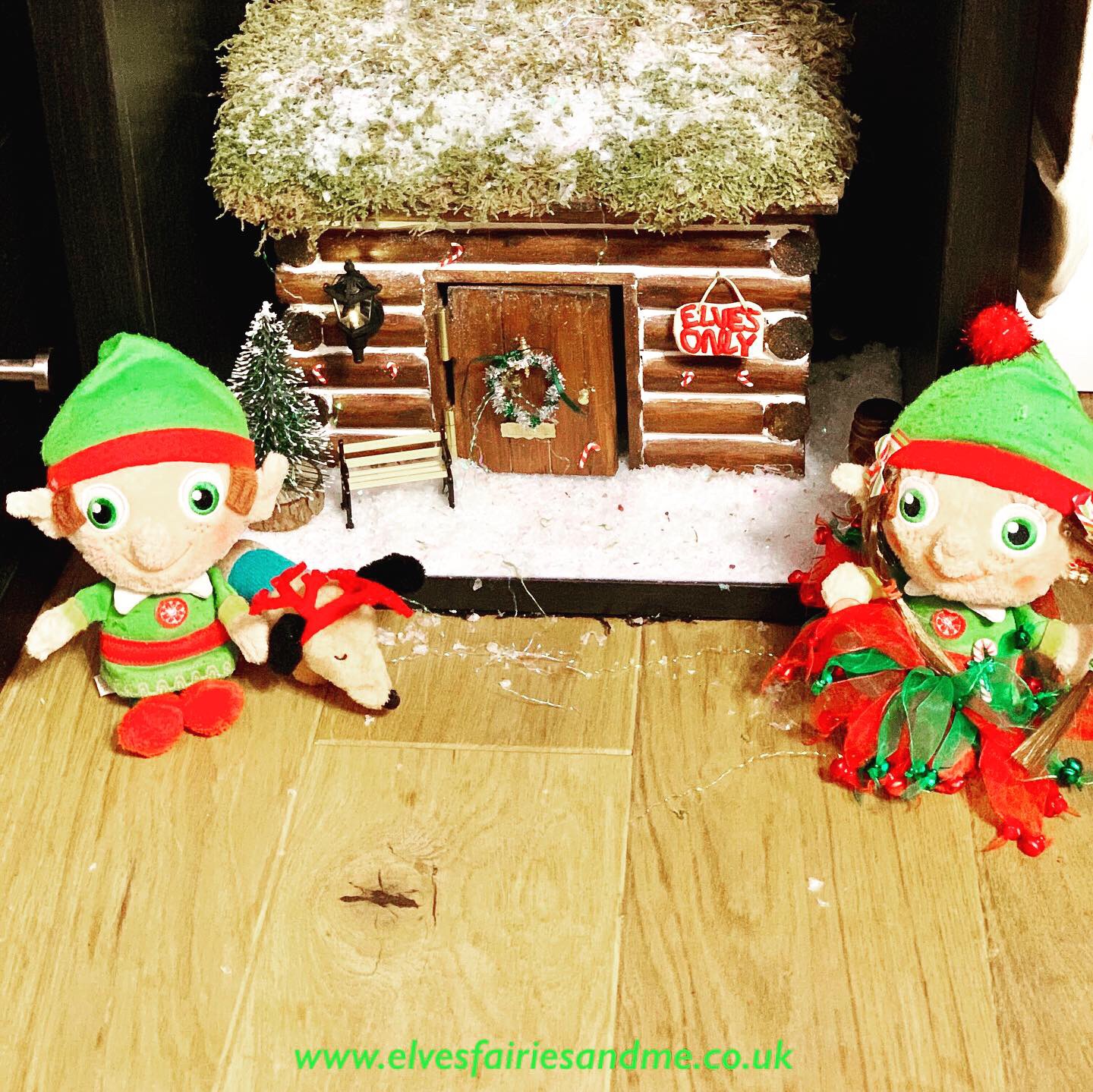 Kids love to put us on the spot with tricky questions about the elf. I find it helps to have my answers prepared. Here is a list of common questions and answers.

When we started Elf on The Shelf back in 2012 we were very naïve. We hadn’t seen the official Elf On The Shelf or watched the film. We certainly weren’t aware of elf antics.

As everyone does things slightly differently, we have had some tricky
questions from the kids. These are the answers we give to preserve the magic whilst being respectful of other families traditions.

Can You Touch The Elf?

The first year we weren’t aware of the no touching rule and Chilly just moved from spot to spot, the children could touch him. Later, we watched the film which says if you touch the elf it cannot flyt back to the North Pole.

From the second year onwards we adopted the no touch rule and introduced elf antics.

One reason for adopting the no touch rule is you will always know where the elf is. There is a risk of the elf being lost if taken out and about. There is also nothing worse than going to move the elf and finding the children have moved it, resulting in a frantic midnight search in the dark.

Another reason we don’t touch the elf is to reduce the wear and tear, they do become bobbled over time and we want ours to last.

Why can my friend touch their elf?

What do you do if you see another child with an elf that doesn’t follow the no touch rule in their family?

I didn’t want to go down the “their elf isn’t magic” route. What we have said is some children’s elves leave them toy versions of themselves so they have an elf they can play with.

Another explanation is all elves are different, they can come from different North Pole departments and have different levels or magic. Some elves are more sensitive to touching especially younger elves that don’t have full magic yet. Our elves have asked that we don’t touch them so they don’t have to use up their reserve magic leaving them with more power to do fun things for us.

The exception to the no touch rule is Christmas Eve, because Father Christmas collects the elves they don’t need their magic to return to the North Pole. The children can give them a cuddle goodbye before leaving them next to the milk and mince pie to be collected.

Why didn’t the Elf move?

Maybe he isn’t feeling well and needs to see some extra Christmas kindness to feel better. I always keep a small jar or magic dust to sprinkle in case of accidental touching, this could also be used to make the elf feel better. Maybe he can then move later in the day.

Setting an alarm on my phone has saved me from many near misses.

Why is there a label, seam etc on my Elf? It looks like a toy.

Well yes it does look like a toy, that is because it has to be disguised. If adults all knew they were real elves they may try to catch them to research and study them or to use their magic for the wrong reasons (mine have seen E.T so this line works well). They are disguised as toys but when humans aren’t around they return to their true form.

Why does my friend’s Elf look different?

Why is the elf bigger than the door?

Elves can change size to be able to carry out different tasks.

An alternative explanation is the door is just a portal so as long as they touch the door they are transported back to the North Pole.

Why does my friend not have an elf door?

Not all elves use a door, they can all make their way back to the North Pole each night, some elves just like a short cut.

Why are there Elves and Elf Props In Shops?

When we first started Elf on the shelf we had to be creative in what props we used, now official and non official elves are in the shops and it’s harder to stop the children spotting everything.

In the film it shows elves being sent out to shops to be adopted, so some children can adopt an elf from an adoption centre in stores.

Explaining all the props and accessories is less straight forward than the elves themselves. A few years back there was an article by Greggs in the newspaper, it talked about elves infiltrating their stores in the night and filling them with festive bakery items. I loved this and showed the children the article. We have used this as inspiration when they spot things in the shop.

When Father Christmas writes to the children he often mentions how popular the North Pole treats are and how the elves are having to secretly fill shop shelves so everyone can enjoy the special North Pole goodies.

If in doubt stall for time

Sometimes it is better to stall before answering, some good responses whilst you think of an answer are:

The Santa Claus Book of Secrets is a fantastic resource, whilst not specifically elf related there are answers to almost all the tricky questions you can be asked. I often say let’s have a look in the book and see if the answer is in there.

What is the trickiest question you have been asked about the elves?