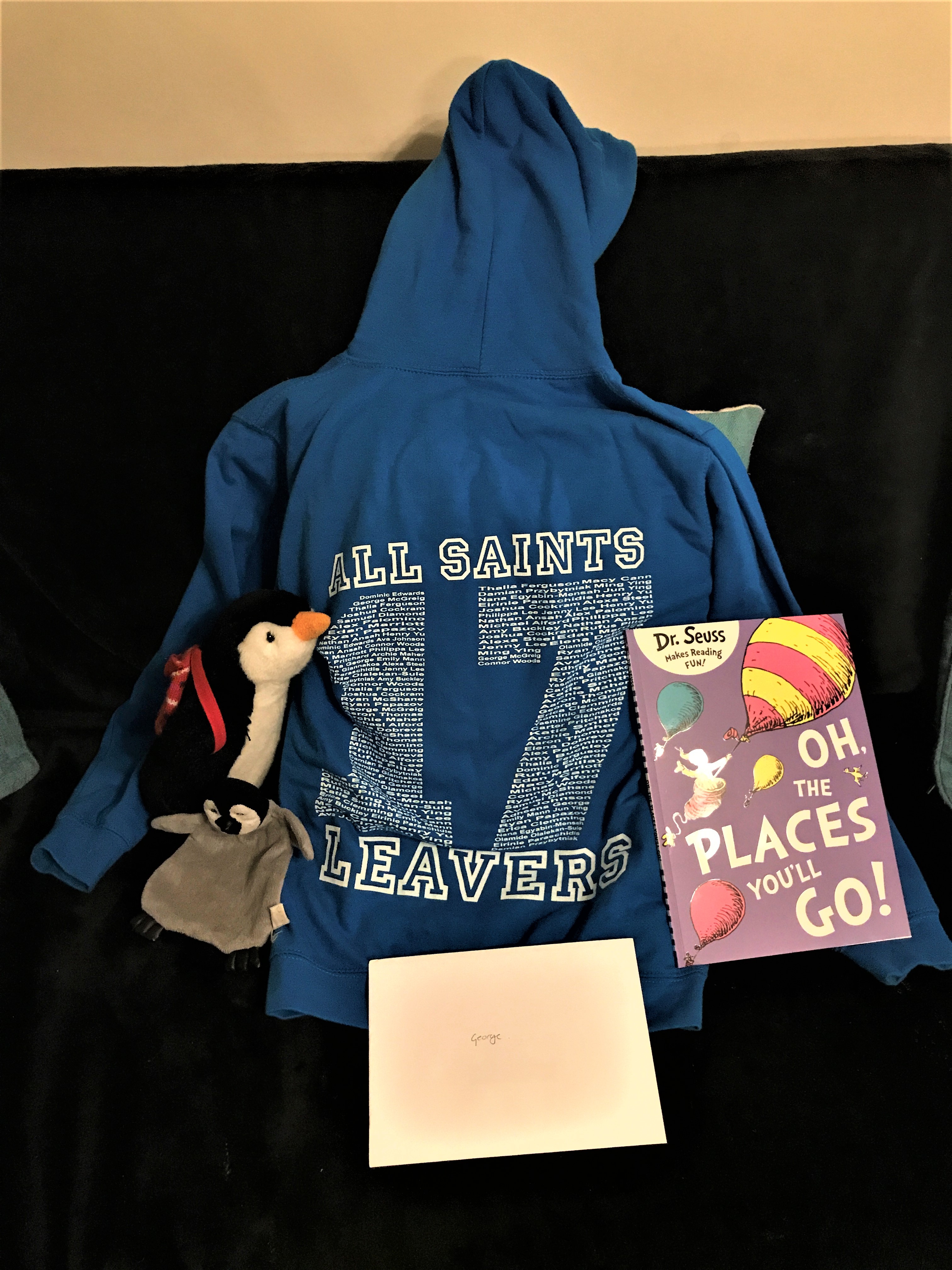 My middling is in year six and about to embark on his transition to high school.

This is such a huge milestone and one usually accompanied by an entire term of memory making activities and traditions. Having watched his brother travel this path already there was much anticipation for the festivities.

The year sixes should have had breakfast together each morning of their SATs, followed by a week long school trip. There should have been leaving services, plays, science fairs, disco, shirt signing, bubble blowing and a whole school picnic on the last day of term.

The 2020 cohort have really drawn the short straw. Instead of all the wonderful plans they had they have made history, living through a pandemic. They were thrown in the deep end with months of home learning, whilst one by one all their plans were cancelled. The day they should have been waved off on their trip was a sad day, that was when it really hit home.

Many children, Henry included returned to school a few weeks ago. They have had to adapt to being in bubbles and separate classrooms. Their high school induction should have taken place this week, a chance to visit the school and meet new classmates. Instead, we have had a virtual induction and his new classmates remain a mystery.

We cannot change the things we can’t do, but whatever send off we can give these children we will make it as wonderful as possible.

The school have been fantastic and already have some lovely alternative plans including:

Luckily the leavers hoodies and year books had already been sorted out so they will have these as keepsakes. Henry is already wearing his hoodie with pride at every opportunity.

At home there are still some traditions that won’t have to change at all.

I will walk with Henry to the gate on the last day, for the last time (don’t think he’s too happy about that one).

Henry will wake on that last day (as his brother did in 2017), with his leavers hoodie laid out for him, a personalised card and a copy of Dr Seuss ‘Oh The Places You’ll Go’. I love this book and the message is perfect for children of any age moving on to a new stage in life.

I am busy creating a photo montage of his favourite primary school memories to some soppy music. On the soppy music theme, I have put together a playlist of leavers songs for the final journey to school.

All that’s left to do now is plan something special for after school on the very last day. This is proving to be the hardest part so far.