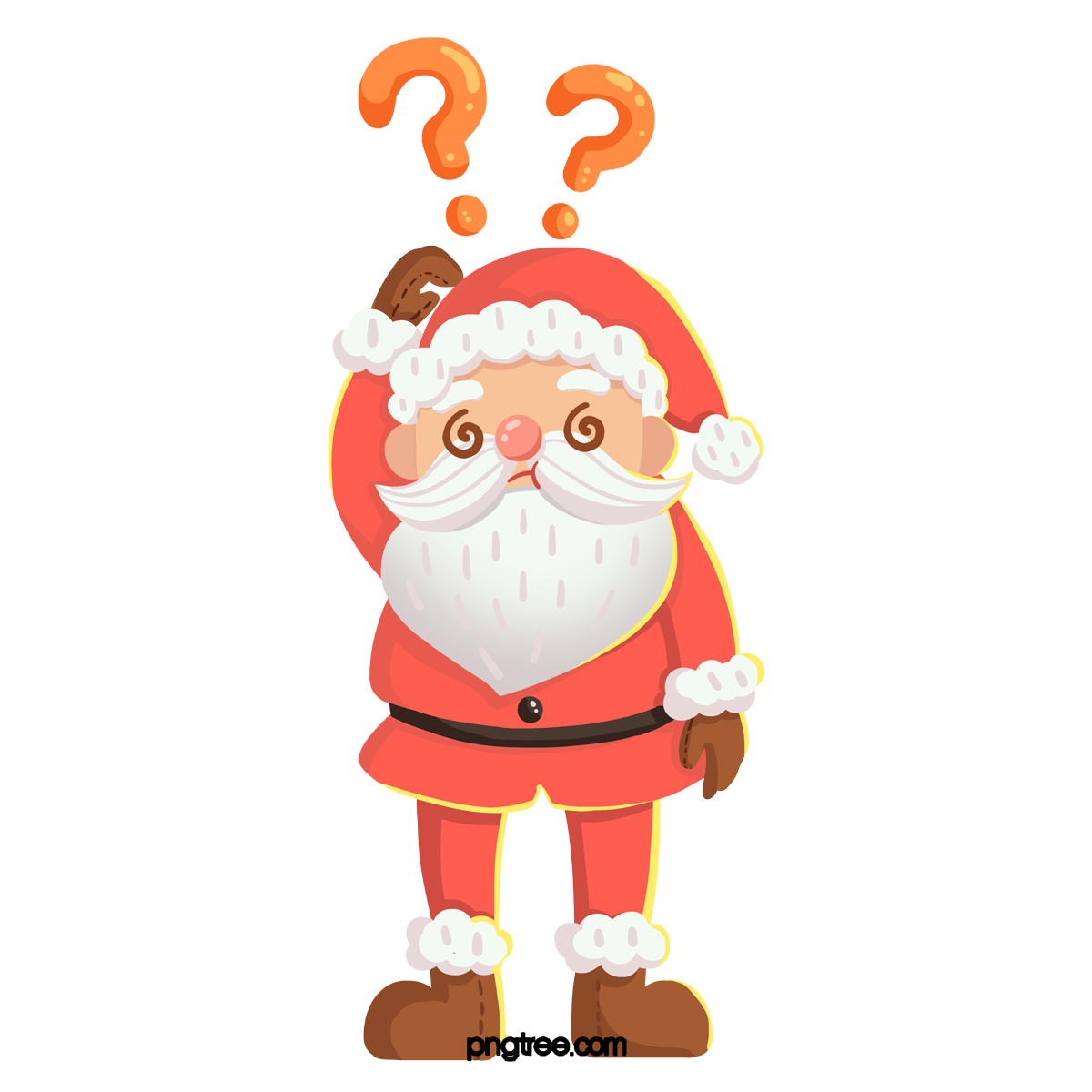 How you deal with THE BIG question about Father Christmas / Santa is a personal choice. Different approaches will work better for different children. It doesn’t matter which method you choose for your own child. The most important thing is to respect the way other people have chosen to handle the question, after all we all have different family traditions.

There are some lovely ways to tell older children the truth in a gentle way. A popular way to break the news is to invite the child to become part of the Christmas magic by helping to create elf on the shelf antics for younger siblings, help choosing and wrapping the Christmas presents and being part of the big secret.

In our family the elves and Father Christmas are a huge deal. Growing up we were never told “the truth” we got to an age where we just knew. My mother continued to react with mock horror if we ever suggested we didn’t believe. Even now we are adults, if we ask where a certain stocking present was bought my Mum will reply “I don’t know Father Christmas brought that one”.

We decided to take the same approach. Two of our children have Autism so breaking the news to our eldest, George, would also mean breaking the news to his younger siblings and cousins. He cannot understand keeping the secret and would tell the others, spoiling their magic. I also didn’t want to be put in the awkward position of being confronted by a younger child saying George had said I told him it wasn’t real.

We paved the way for George no longer believing as he approached the end of primary school. We mentioned that unfortunately, as we get older and approach our teenage years, some people lose the ability to see and feel magic; which is why they no longer believe. This way he is free to stop believing when he is ready whilst retaining the magic for the younger ones.

By not categorically confirming their suspicions they have the glimmer of doubt for that little bit longer and it isn’t as easy to spoil the magic for others. If one of the children say “I don’t believe anymore” it is less of a problem than them saying “Mum told me it is just her and Dad doing it all”.

I always tell my children that I am lucky and never lost the ability to see magic, but they have to make up their own mind. If they no longer believe they should respect those of us that still do.

Do They Really Want To Know?

Another point to consider before you answer the big question is a lot of children get to an age where they have pretty much worked it out for themselves but don’t want it to end. Often when they ask the first time they are wanting you to dismiss their suspicions, for a little longer at least. I would be very certain that your child does actually want to know the truth and I would always wait until they ask rather than proactively telling them when we think it is time.

As my children get older I discourage them from discussing it at school and explain everyone has different beliefs. I did find that as they got older they naturally stop talking about Father Christmas at school anyway.

What About Elf On The Shelf?

I plan to retire our elves in a similar way, gently ending the antics without giving concrete proof it wasn’t true magic.

I once read online a beautiful letter saying something along the lines of:

“Now you are older we will retire from our antics. We will still come out each year as part of your Christmas decorations and traditions, but we will no longer use our magic. Maybe one day you will have children of your own and the magic will be restored once more”.

I am still trying to find the original letter to use when the time comes as it was worded much more eloquently. This seems to be the perfect way for our family to transition to new traditions.